I spent the first day of 2021 breathing out contemplative puffs of frost-fog at Ditan Park. The plan was to self-reflect and Think Big Thoughts, but I ended up spending the bulk of the hour wondering why the man walking in front of me had so many tiny labradors embroidered on his pants. It was excessive. His pants were single-handedly causing an unequal distribution of embroidered labradors globally. I didn’t get a picture. First regret of the year.

Couple of days ago, on my way back home, I walked past the old retired couple that live next door to me. I’ve been in this apartment for almost five years now, and though I’ve always been on wave-hello terms with the neighbors, we’d never really spoken. But this time, the wife, a Chinese lady in her mid-sixties, invited me over for a chat, and we ended up having a rollicking evening of midnight mahjong and Moscow Mules. 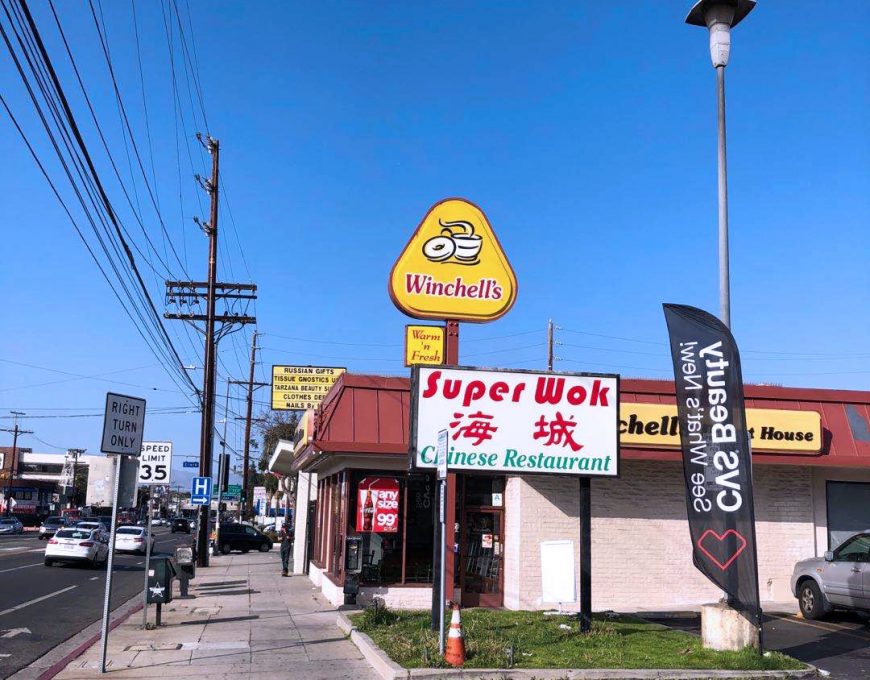 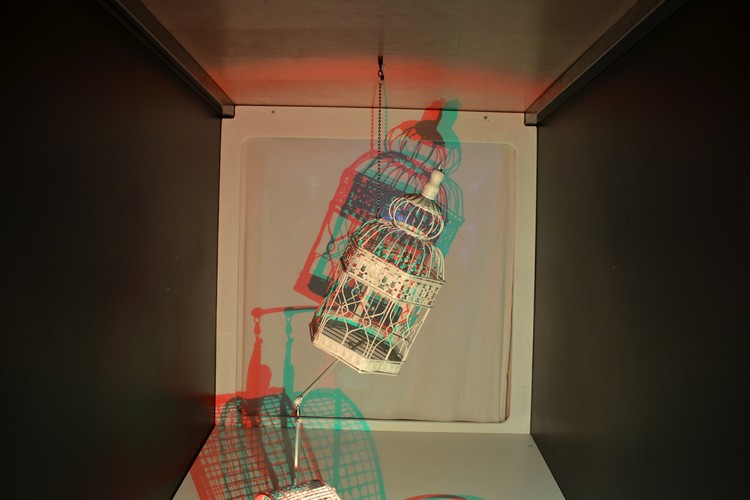 One Valentine’s Day in the nascent months of World War II, and not long after the opening of his flagship furniture store, young Sol Wiseman’s marriage to Bay Area debutante Elizabeth Wolfe was announced in the society pages of the Berkeley Gazette. Just two days after the attack on Pearl Harbor, as the rest of the world was going to shit, he celebrated yet another blessing: the birth of his first-born son. His second son, my uncle Richard, followed two years later. END_OF_DOCUMENT_TOKEN_TO_BE_REPLACED 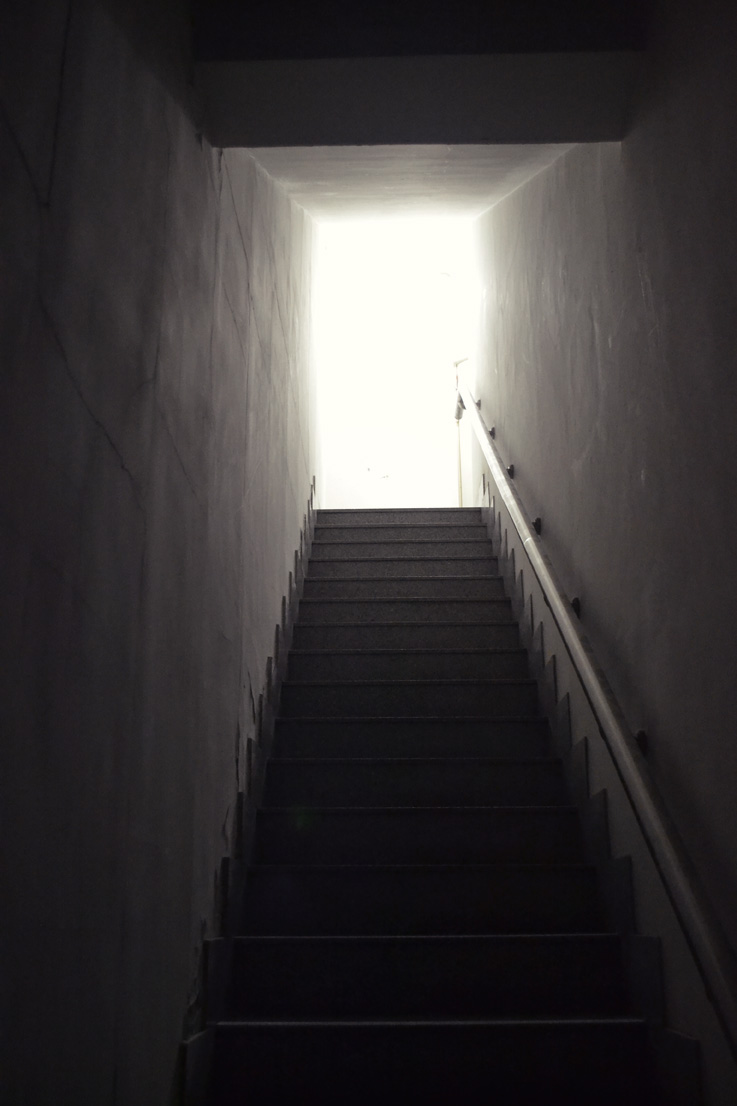 Wang Wei took me ghost-hunting last week, some famous haunt off of 3rd Ring Road, built and neglected by a Hong Kong developer. We weren’t supposed to be there. I know that anything’s a nightmare if you listen to it at the right pitch, but there was an honest-to-God dark stairwell with unmarked floors, and scrabbling hand prints, and flawless red spatters where I guess someone got really excited about their gaifan and made exit wounds on the wall in tomato sauce. And at the very top, a single light and a locked engine room door, behind which there are definitely Outer Gods holding court at the center of the universe. END_OF_DOCUMENT_TOKEN_TO_BE_REPLACED 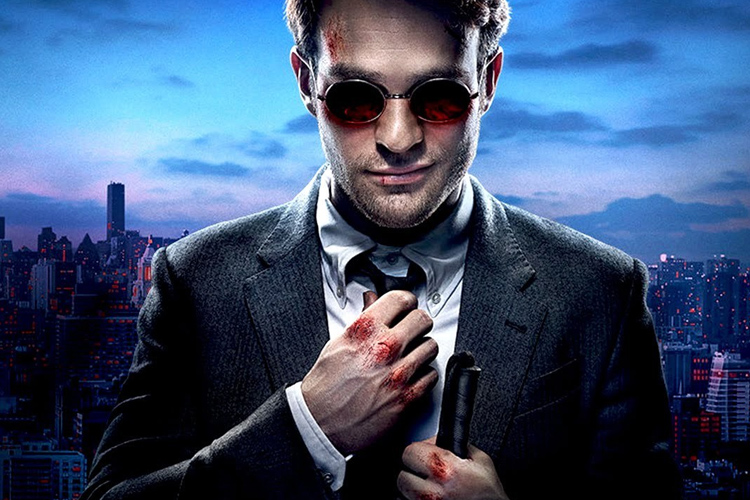 A few months after the divorce was final, in the early days of January, I spent a couple nights watching back-to-back auto industry unveilings on Youtube. Maserati’s Alfieri at the 2015 Geneva Auto Show. The Lexus RC F in Detroit. Not because I know anything about cars. Rather, the existence of life on alien worlds trivializes our ant colony intrigues here on earth. END_OF_DOCUMENT_TOKEN_TO_BE_REPLACED

Typhoons in Taiwan: from the Da’An Tea Gardens to the Yongchun Hills 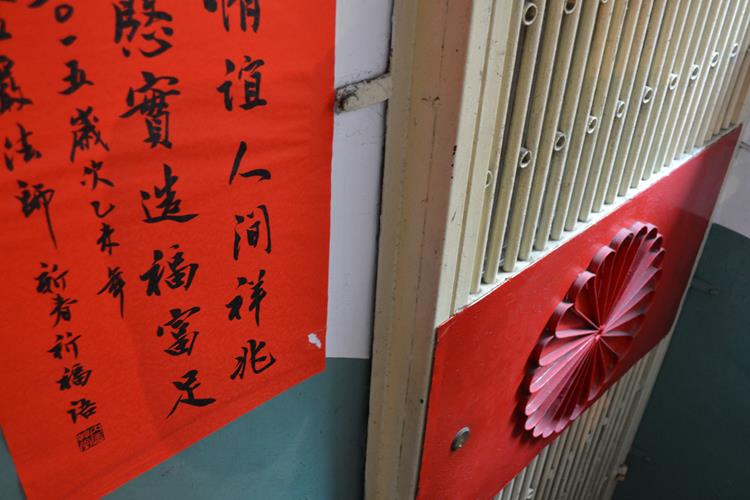 The national weather service tells me that Typhoon Chan-Hom is unlikely to make critical landfall near northern Taiwan, and will slam instead into the Shanghai coast. I stocked up at 7-11 anyway – water, salad, douganr, weird Haagen-Daas flavors – and now I wait for the storm warning to pass. END_OF_DOCUMENT_TOKEN_TO_BE_REPLACED 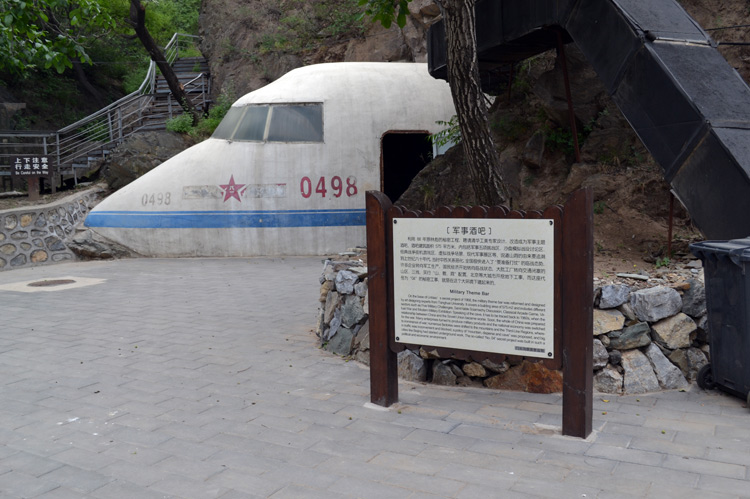 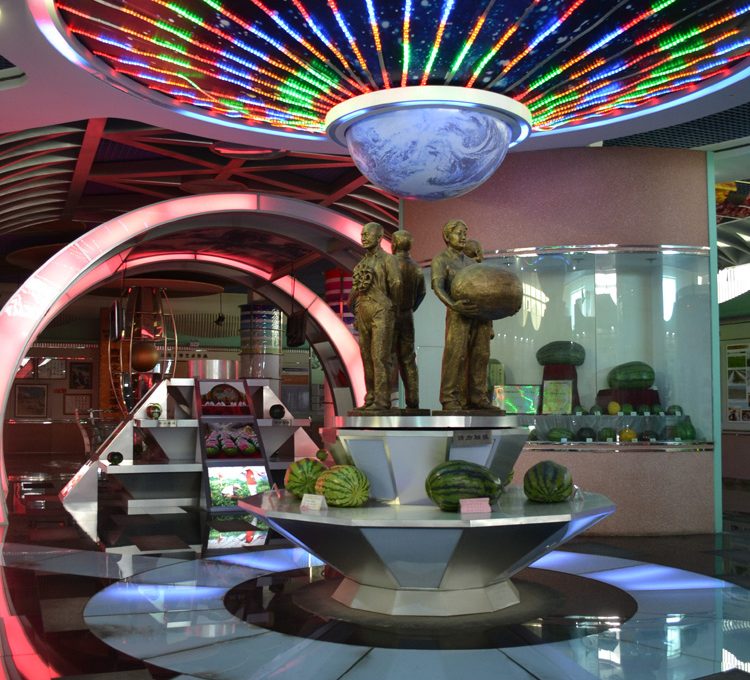 VOX 10th Anniversary: A Jaunt Down to Wuhan 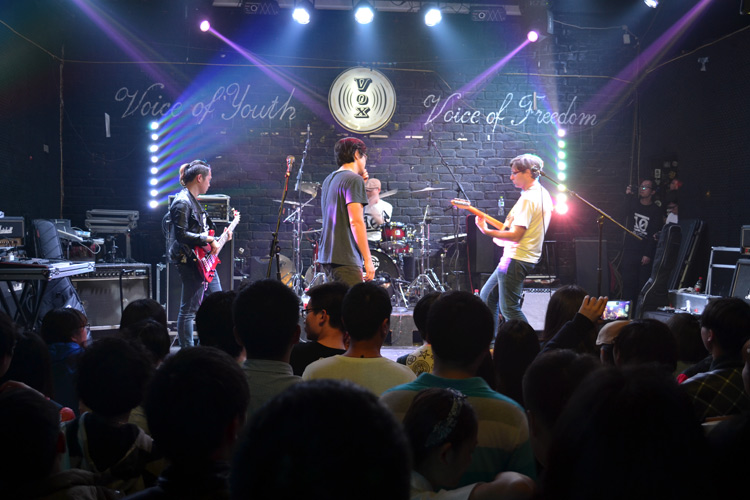 I realized as I sat next to it with a bowl of reganmian that I’d never actually seen the Yangzi. It’s muddy. We were down in Wuhan for the 10th Anniversary of punk scene mainstay VOX Livehouse, co-founded by a close friend of mine who’s since moved on to greater things. We spent a day confirming that East Lake is, in fact, very large, and two nights holed up on VOX’s second floor balcony with a crew of Beijing music diehards and ne’er-do-wells. END_OF_DOCUMENT_TOKEN_TO_BE_REPLACED