Artifacts of the Excavation: Exhibits from a Minimalist Lifestyle

This post is dedicated to Rusty Farrell, CEO at Truematter, who told me several months ago that he “appreciates my minimalist lifestyle”.

I thought about that comment far longer than I’m sure Rusty intended. I examined everything I own with a new eye, wondering “Being a minimalist and all, do I really need this?”.  But when, during the early stages of packing up the house for my upcoming move, I found my plastic silver cat amputee ashtray with inbuilt fan (more on that exciting development below), I decided that, no, minimalism is probably not an ism I have any claim to.

I do, however, structure my existence around moving a lot, making regular clutter enemas a necessity. My moving-to-a-new-country methodology tends to involve throwing everything I own on the side of the road and then ignoring that anything unusual is happening until a mean lady with immaculate hair makes me turn off my electronic devices. Conversely, Kyle lovingly removes each item from its place,  pets it, tell stories about it, showers with it, writes it a sonnet, and then refuses to leave without it – an approach that brings me face to face with, well… Behold, artifacts of my minimalist lifestyle: 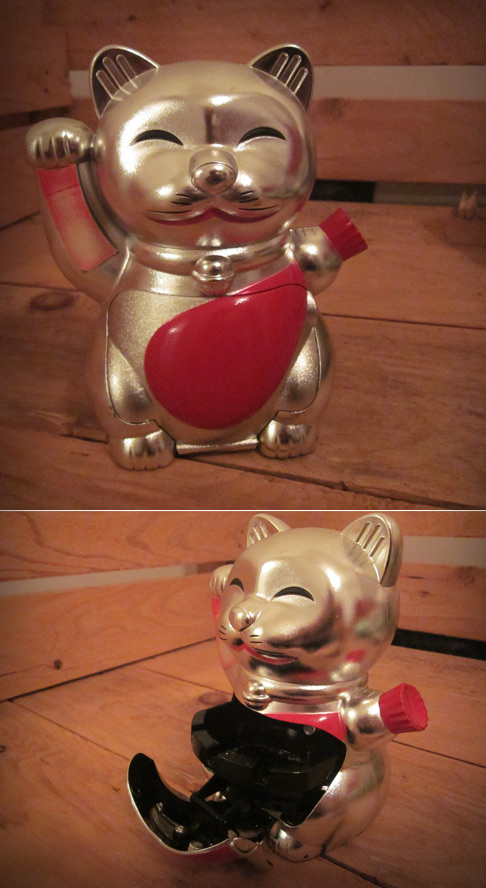 I never really sorted out if the red knobby thing was supposed to be a bloody arm stump, or if he is holding a strip of his own living skin in his other paw, but yes, it came like that. The best part is that when you open the stomach to stub out your cig, an internal “air-clearing” fan is activated, emitting a whirring sound from deep within the cat’s bowels. Whrrrrrrrrrrrr. 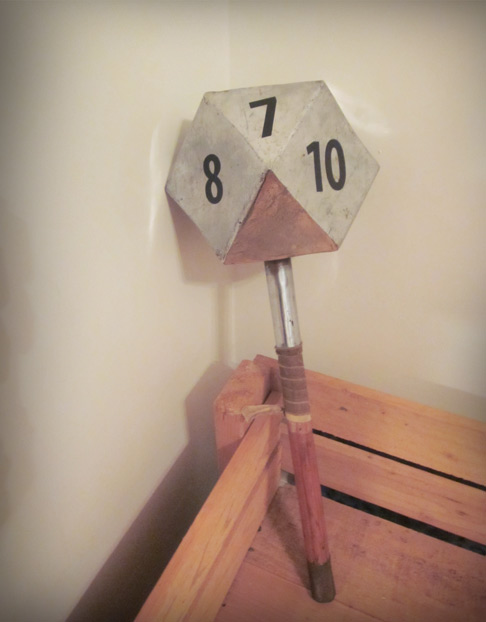 To gaze upon the banhammer with mortal eyes is to know Mjölnir for the flimsy puff of sissypants weakness it is. Eat it, Thor. And also forum trolls. Actually, this is an old Shaolin training hammer that got incorporated into a Dungeon Master costume last Halloween (no, really). Mystery solved. 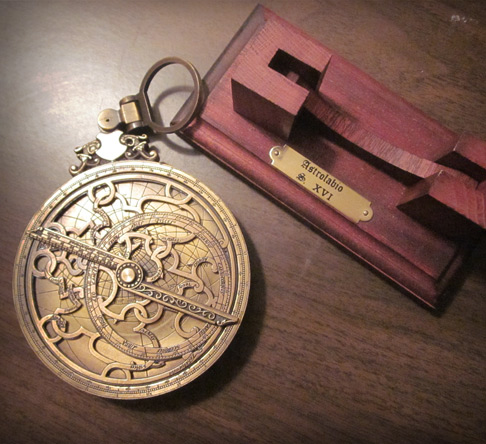 I know sextants are the new thing, but I really can’t sext my way out of a paper bag. 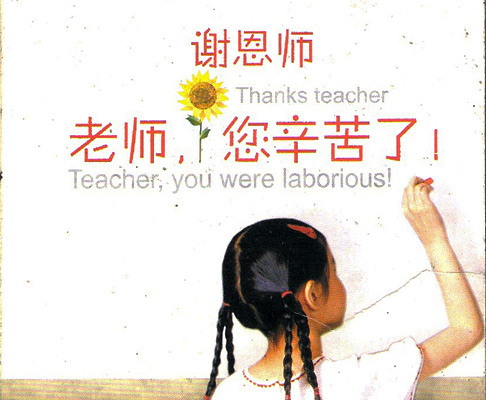 No, little Suzie. Thank you. 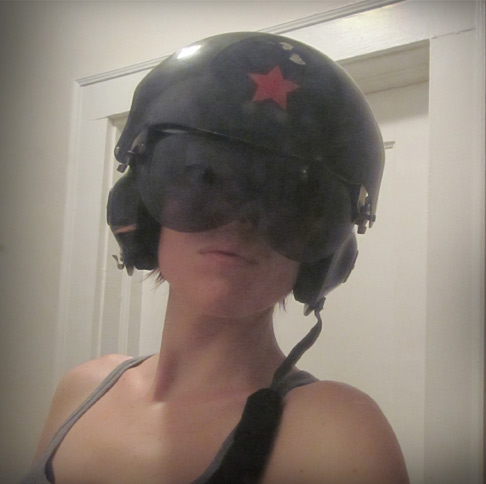 I don’t know what kind of girl chooses diamonds over a dual-panel faceguard, but whoever she is, she’s not sexually active. 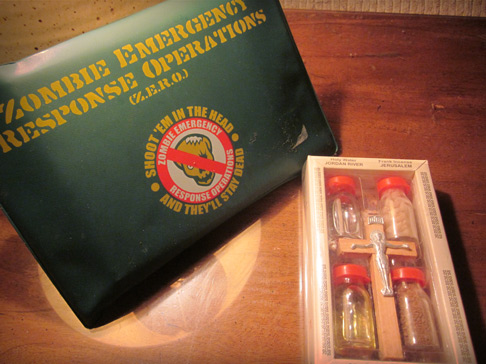 Insurance shimsurance. All the major eventualities are covered: zombie outbreak, vampire attack, and finding out I’m an immortal and need a portable place to hide from a sword fight with the Kurgan (there can be only 0ne). 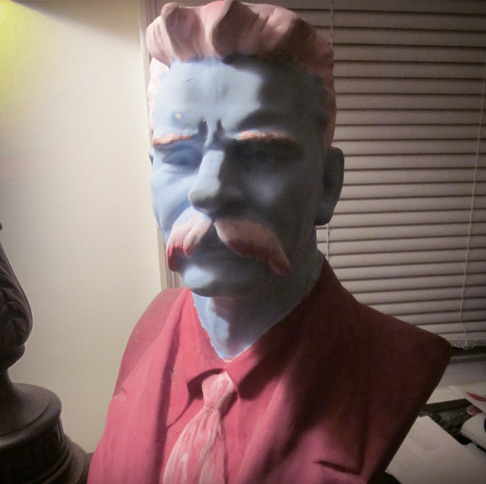 Because fact is stranger than fiction: One spring day about four years ago, Kyle and I ended up on the nearly-abandoned campus of a small Beijing art college. Thirsty and cranky, we poked around for, and finally found, a snack shop. Just next door, behind a slatted plastic curtain, we found the student supply store. And because we were feeling whimsical, we bought a white plaster bust of Stalin – which we were told was not actually Stalin, but whatever – and some paint. Blue Stalin was the best tie rack ever, and when it came time to leave Beijing, we couldn’t bear to part with him. He spent 8 months in the cargo hold of a transatlantic ship, and was finally delivered here, to my door, in South Carolina. And here he will stay. Look for Blue Stalin in a public park near you.