It’s not that I don’t like being a vegetarian. It’s just that like most limp-wristed liberals, when I’m watching Pride and Prejudice, sometimes I get one of those midnight cravings for a steaming plate of endangered animal genitalia (number 6 FTW!), and I just wish my stomach was still bubbling with the enzymes capable of processing animal proteins. I could could be enjoying a rubbery mouthful of seal penis right now, I often think to myself, doubting the validity of my life choices.

In search of the perfect Saturday night dinner party venue at which to kickoff the Labor Day weekend, I would have booked one of the members-only tables at Guolizhuang Penis Hot Pot anyway, but some of my male friends are a little squeamish about Jane Austen, so the Beijing Drunken Masters Supper Club ended up instead at Heroic Mountain, a GuiJie restaurant themed on wuxia martial arts fiction. 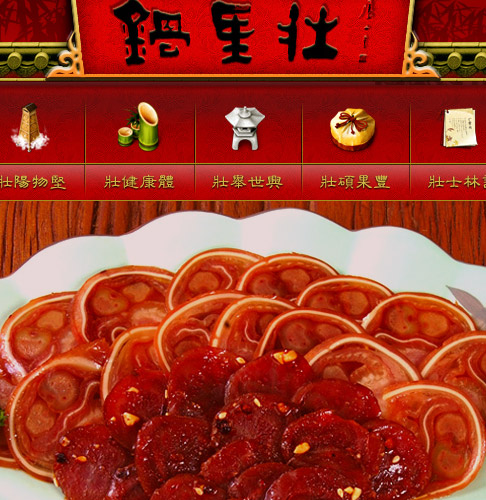 Because no dinner’s complete without… wait, is that a testicle?

I gather from my ten minutes on Google Images that wuxia fiction involves a lot of martial arts masters trying to quietly raise families in rustic country villages before they’re forced by honor or violence to go on a journey in which they kung-fu the world’s face. There’s also a lot of insulting of tavern chefs and overturning tables. It seems to me that Heroic Mountain did a good job of live action genre fandom along those lines, though I’ll admit to some disappointment that none of the staff did a flying bodyslam into the middle of our plates.

Other Lessons learned
Heroes of wuxia drink beer out of tiny bowls. 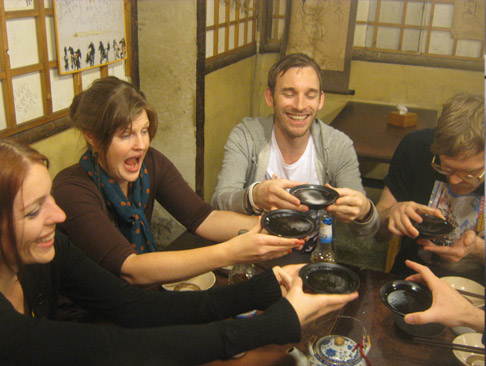 Heroes of wuxia are constantly surrounded with pots so huge, they’re only legal in California. We defied all rational expectation by failing to break this one spectacularly with a pair of Shaolin hammers. 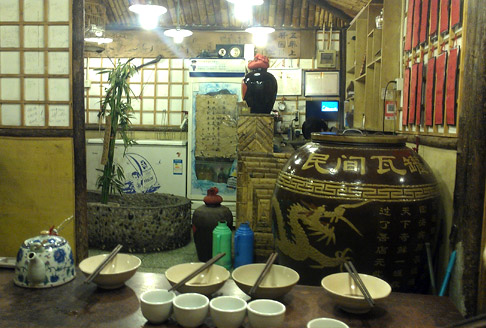 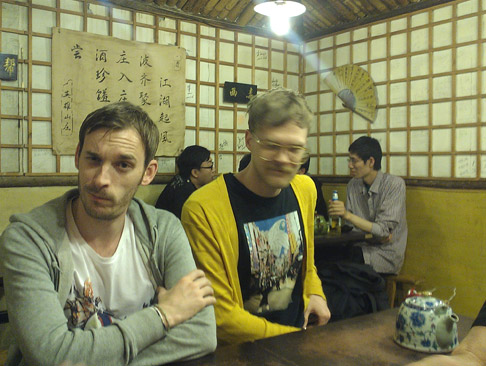 Heroes of wuxia don’t order food off a menu. They approve or reject an array of awesome dishes that come pouring out of the kitchen. 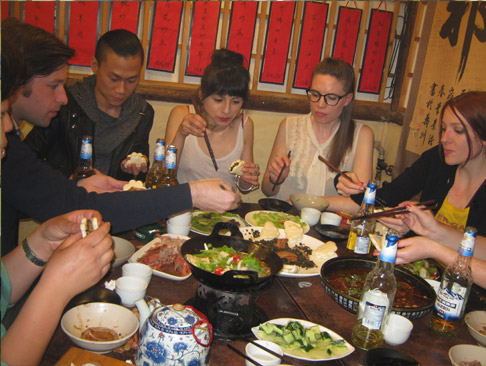 “I think we’re supposed to turn down a few of these,” Bekka said, clearing a space for the crispy lotus root. No one ever did, and eventually, the food stopped coming. 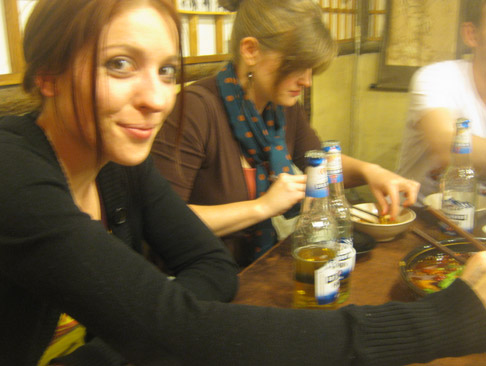 Now if some kindly, enterprising soul would just open up a Redwall-themed eatery (Turnip ‘n’ Tater ‘n’ Beetroot Pie!), I think I could pretty much die happy. 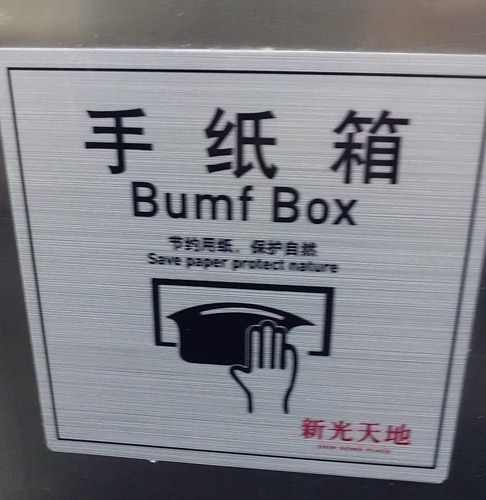 As seen on the hand towels dispenser in the women’s bathrooms at China Central Place, Da Wang Lu. I loaded up on as much bumf as I could carry, because my bitch friends always borrow all my bumf and then I don’t have any.

Checked out Helen Feng’s new band Nova Heart at Yigong YuShan, which ended up being infinitely better than DJ Spooky at Migas.

Previous Story:
Adventures in Prostitution, or: I’m definitely going back for those dumplings
Next Story:
Crackdown Smackdown: Snow White and the Three-Have-Nots