Midnight in Peking: Cheers to Pamela on the Tartar Wall

Midnight in Peking, by Paul French, is one of those quintessential China reads. It follows the true story of a 1937 investigation into the murder of a young expat girl, Pamela Werner, daughter of British envoy E.T.C. Werner, who was butchered, mutilated, and dumped at the base of the Fox Tower (now Dongbianmen) on her way home from the French Legation ice skating rink just a few months before the Japanese occupation of Beijing. Most of the streets, buildings and monuments from that time still stand in one form or another, and Kyle picked up some champagne and the official walking tour map for a gruesome grey Saturday following in Pamela’s last steps.

Pamela, only days before her murder, and her father, E.T.C. Werner 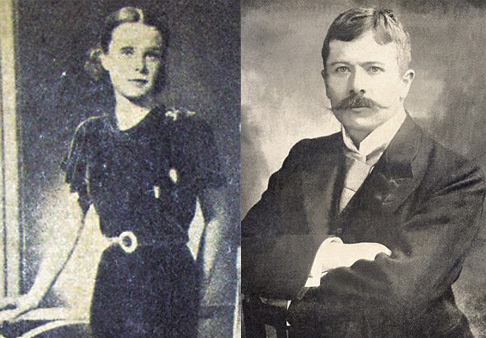 Armor Factory Alley, where Pamela and her father lived. 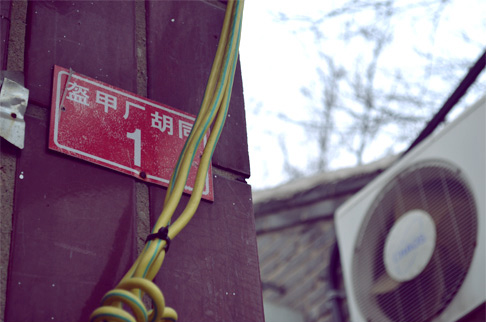 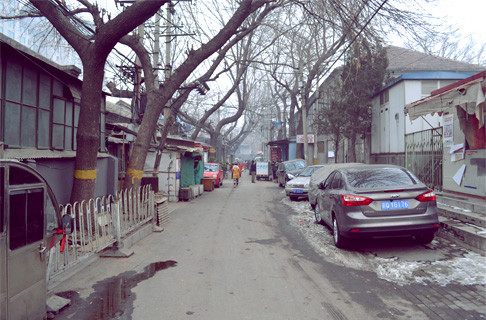 Pamela left her home here, now a printing shop, around 3p.m. in the afternoon to meet a friend for tea before heading to the ice rink. 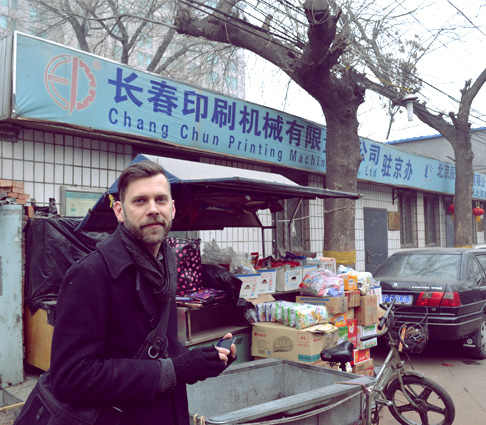 Here is a policeman thoughtfully buying pineapples, at the end of Pamela’s street. 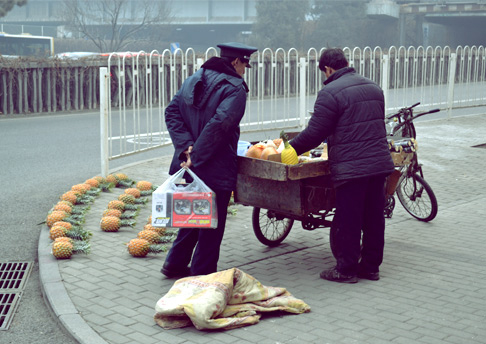 The site where Pamela’s body was found, below the Fox Tower. 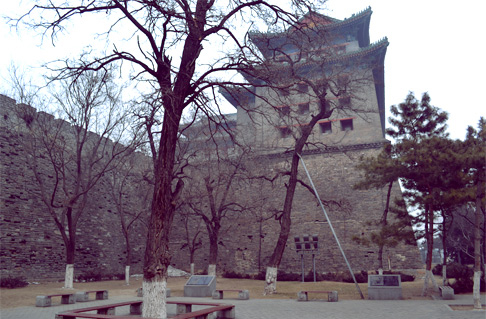 Pathway to the top of the tower. 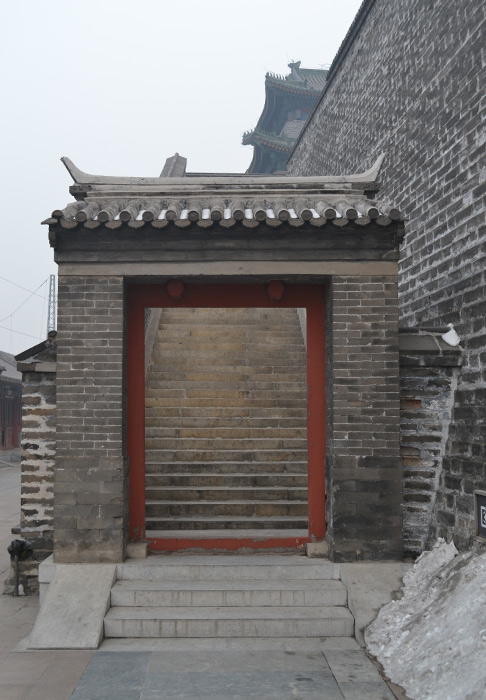 At the top of the Fox Tower, overlooking the train tracks. 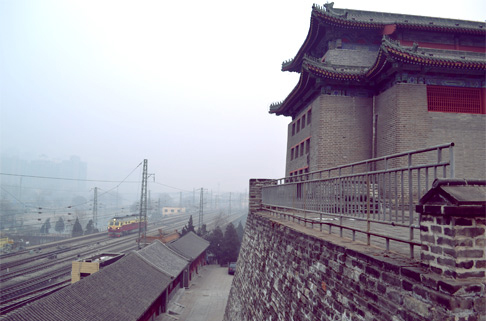 Inside the Fox Tower, now an art gallery and museum. 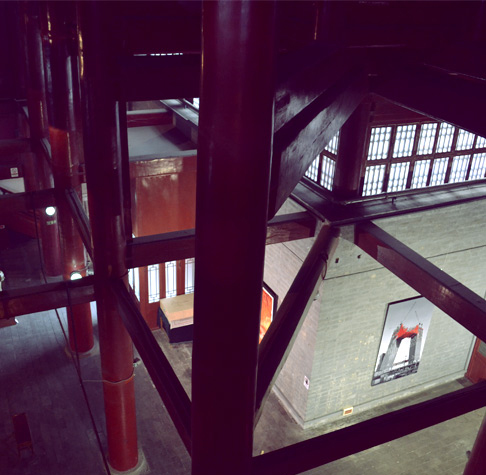 An afternoon toast to Pamela 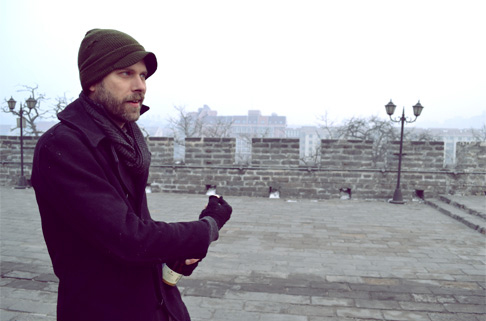 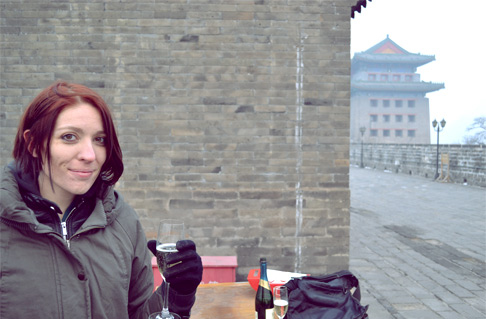 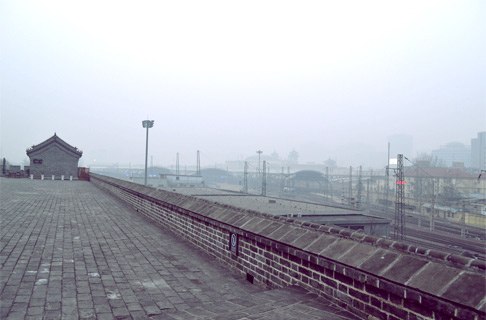 The old Tartar wall. Pamela often traversed the wall on her way home, using this route to skirt the brothels of the Badlands: 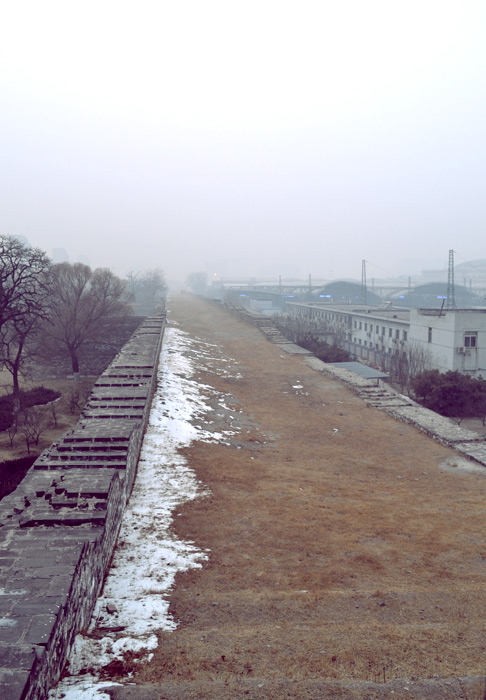 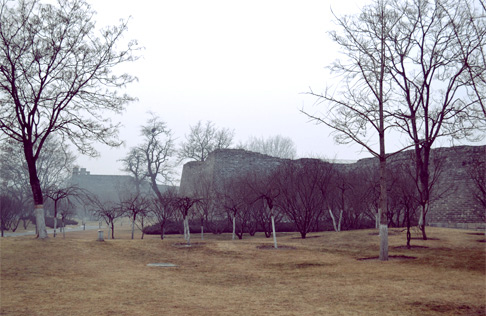 All that’s left of the old train station: 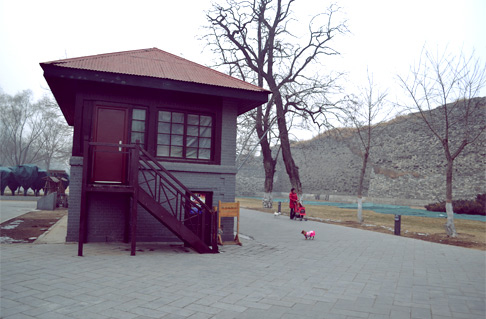 Chuangban Hutong was once one of Beijing’s most notorious red light districts. Now it is full of delicious snacks: 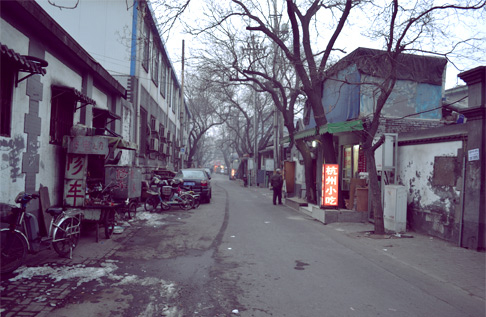 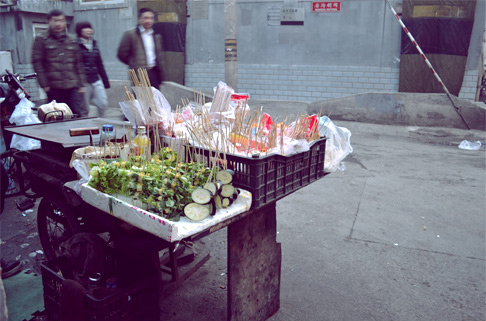 The only Protestant church in the badlands, still active today and preserved as it was in Pamela’s day. The church never succeeded in making many converts then, but unwanted babies were often abandoned here: 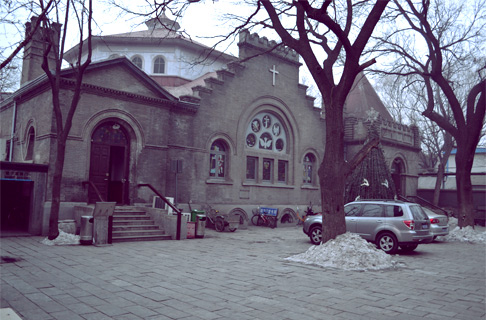 Yeah, we snuck in: 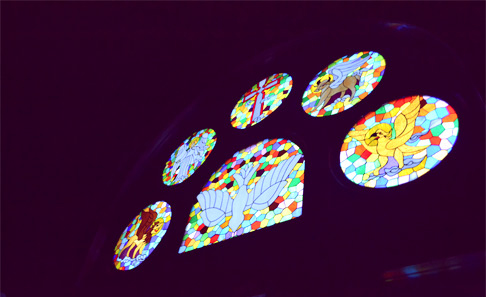 The street where Pamela ate her last meal: 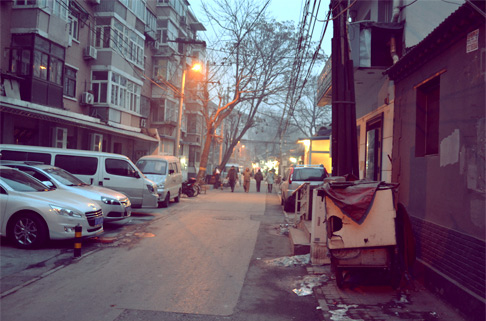 The Legation Quarter, down the road from the American Legation: 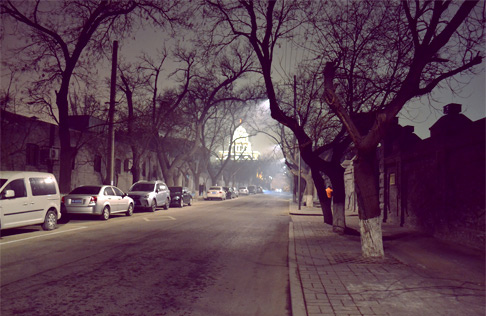 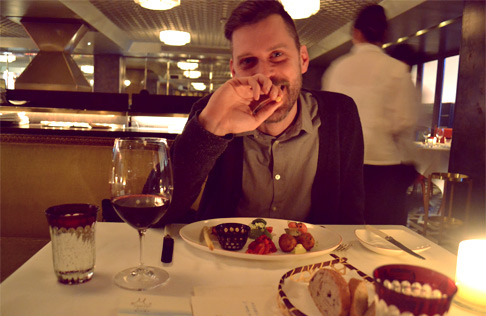