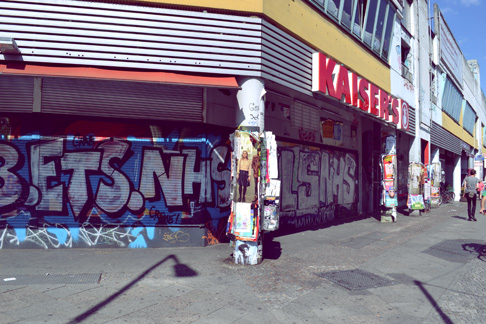 Trains and I have been romantically involved since before I could hold a pen. In the game of “do you love me more than…?” my nanny usually won out against all comers, but I couldn’t in good conscience say I loved her more than trains. She laughed about that story for years. Hey, everyone has priorities.

Buying a ticket, we discovered as we were ousted from our compartment by travelers who clearly use Google to better effect than we do, doesn’t guarantee a seat – you need a separate reservation for a place to park your ass. But Hermes saves all the best vistas for the ill-prepared, and we ended up passing the trip in the dining car with the wine menu and a table of riotous German boys that had the older passengers glaring over their glasses and the waitresses joining in at cards. If you’re gonna throw down, throw down like you’re off to the front. 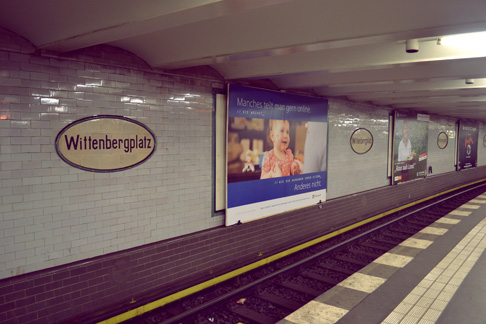 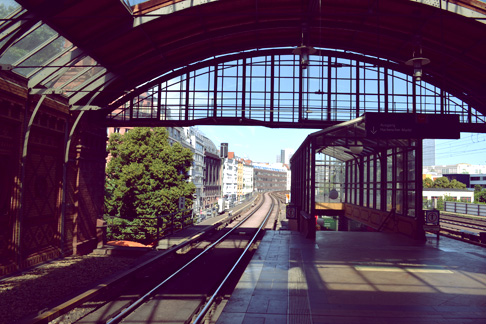 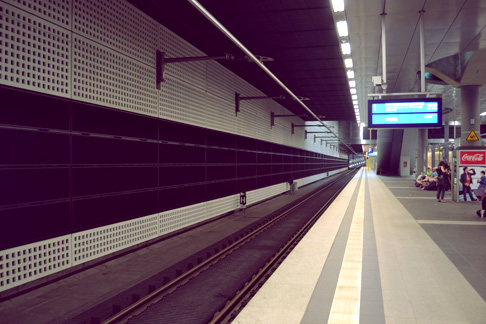 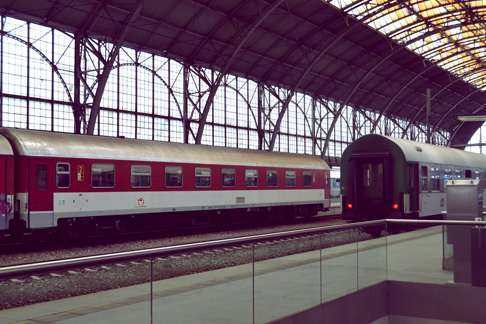 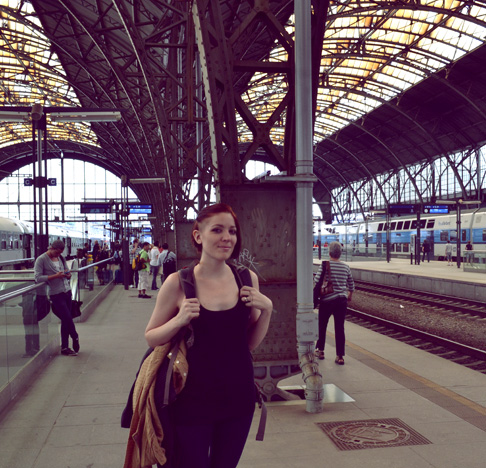 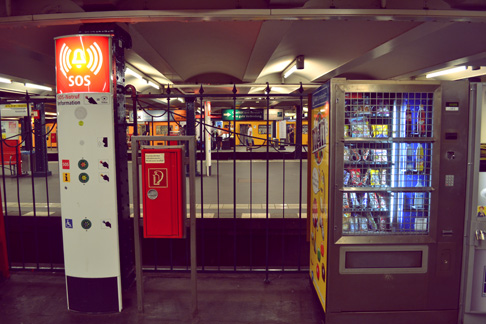 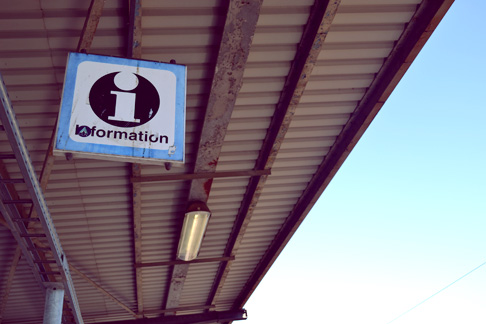 Berlin is the kind of place that everyone tells you the same thing about – the citywide all-night bar-hopping and after-dark felafel stands, the whole ‘you can’t go a block without stumbling on a spontaneous outbreak of urban performance art’ thing – but you can’t process the magnitude of the party-hard truth until you’re laying exhausted on a noisy riverbank between three dueling bike-mounted speaker systems under the lights of a war museum at one in the morning, and everyone around you is just getting started. Only yo mama goes home before the sun’s up. Stitch all that together with threads woven from five-cheese fig spread breakfasts and panels of textured typography, and yes, they were all right. Berlin is everything good. 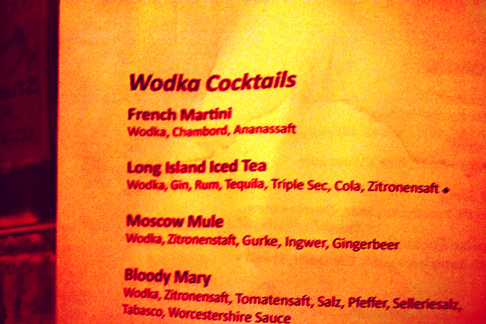 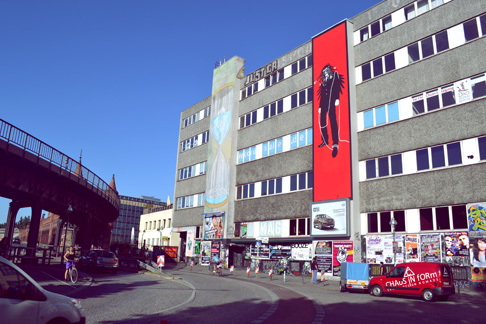 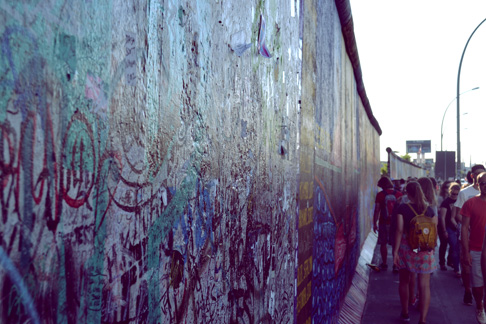 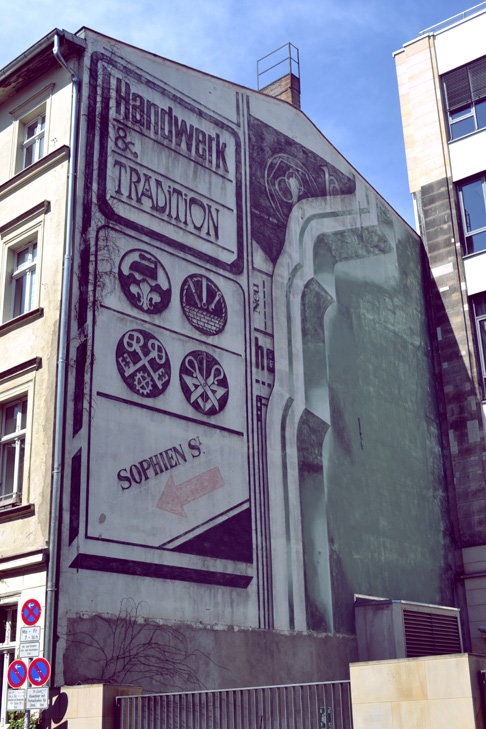 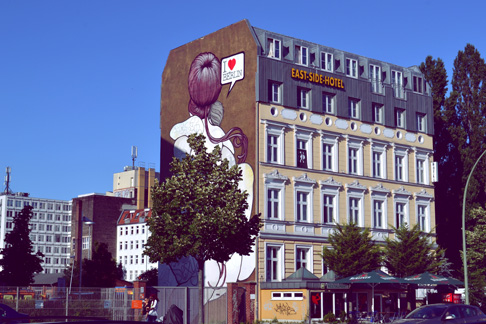 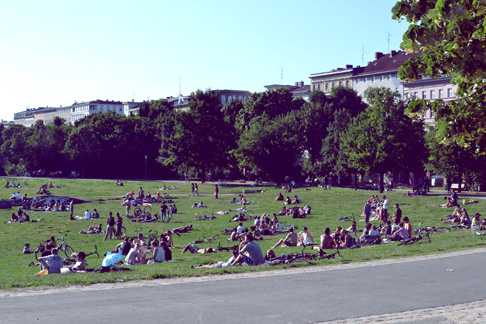 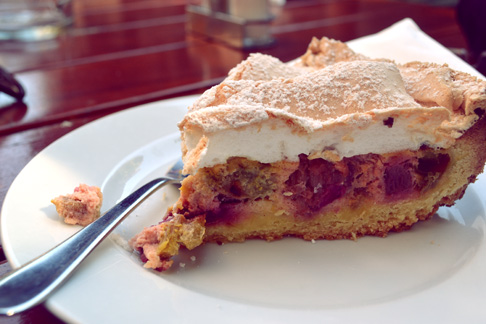 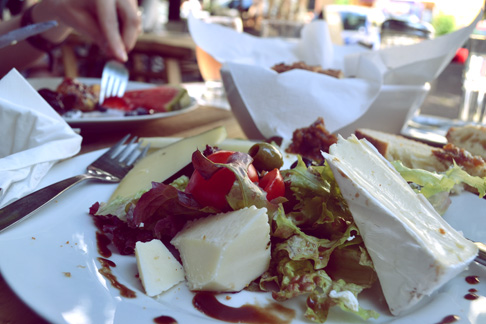 In what’s become something of a ‘we like this place’ ritual, Kyle and I started lazily running the numbers on what it would take to move there. This, after I had that long talk with Charlie last year in which I pooh-poohed his plans to do the same. It’s not that I’m being hypocritical. I was just really, really wrong. But it’s generally agreed that the one thing Berlin doesn’t have is jobs. The art kids – do they have any other kind? – have every coffee shop pretty much nailed down, and I doubt ‘uber alles’ is enough German to impress potential employers. Oh well, there’s always summers. 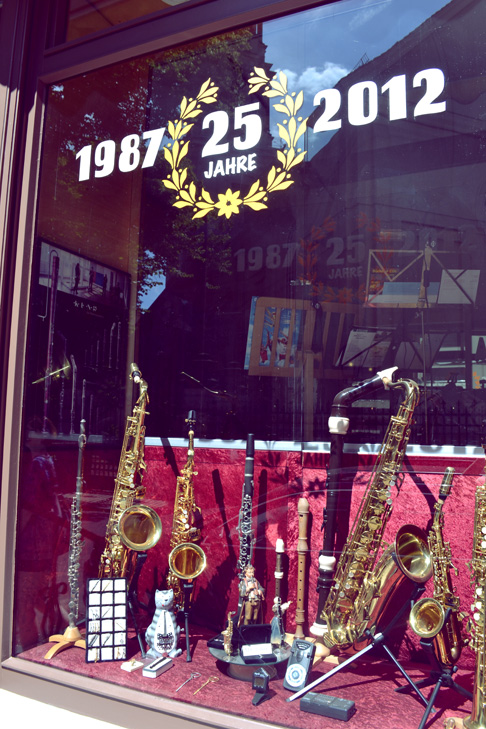 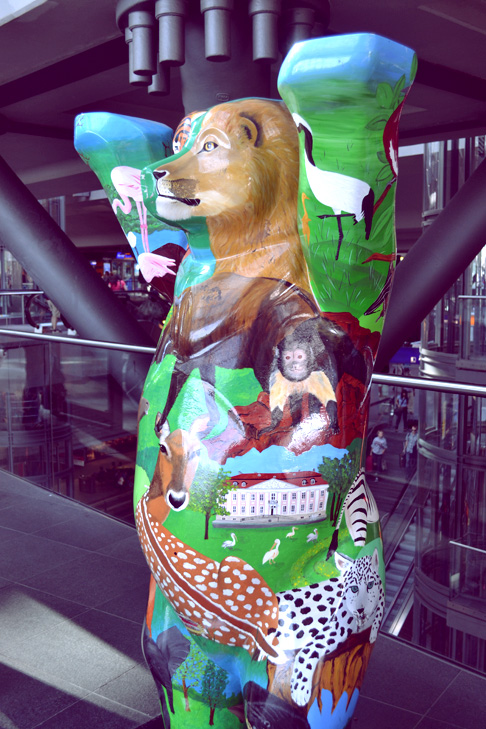 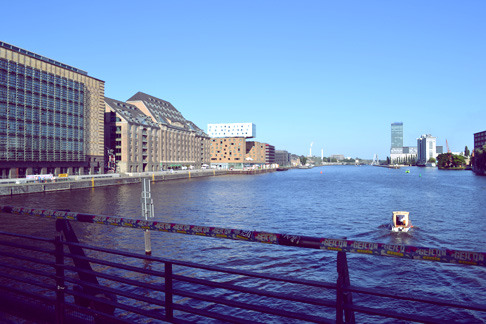 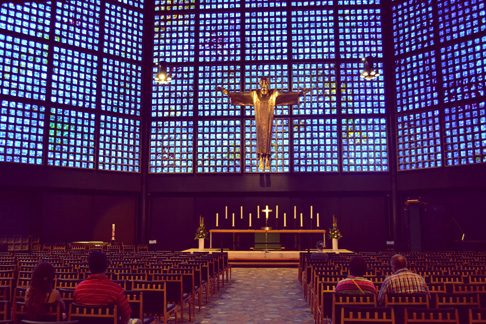 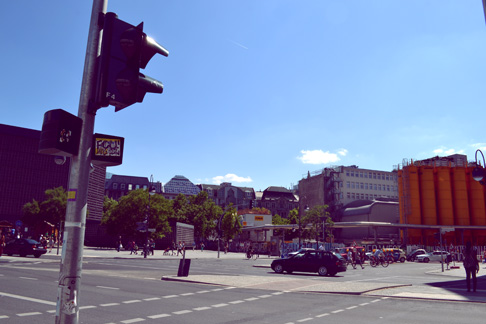 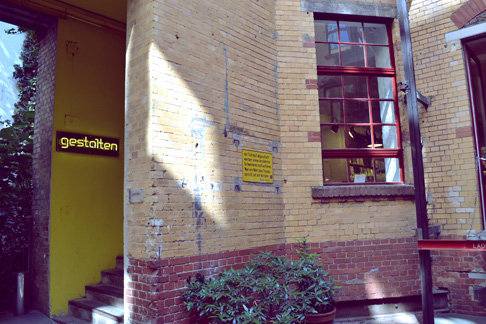 Previous Story:
Come into my Castle: a wedding in the Czech Republic
Next Story:
No Shit-ism: Chardonnay with a conscripted Soviet army bomb tech, among other oddities